Well, it’s time for another update, and this one is a bit longer than usual.

I have nearly finished the base add-ons and bits of new terrain, which I thought would be a nice little side-project to tinker away on.

Anyway, here are just a few of the base add-ons I have finished: 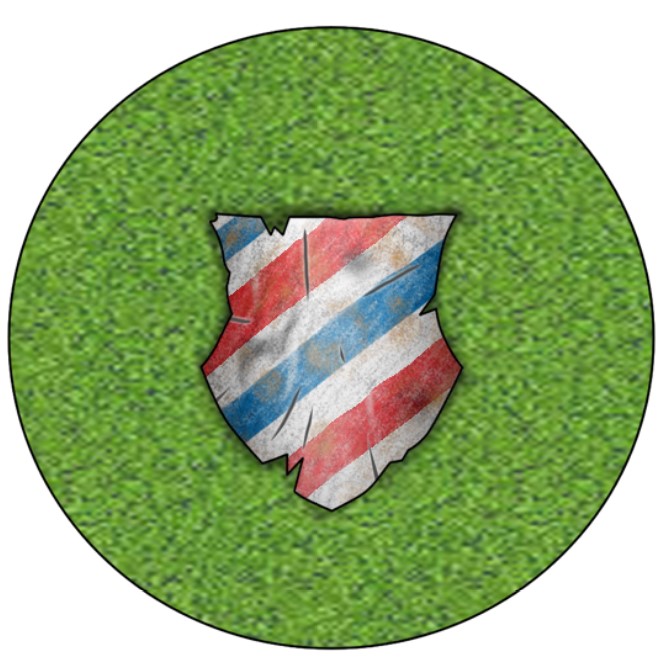 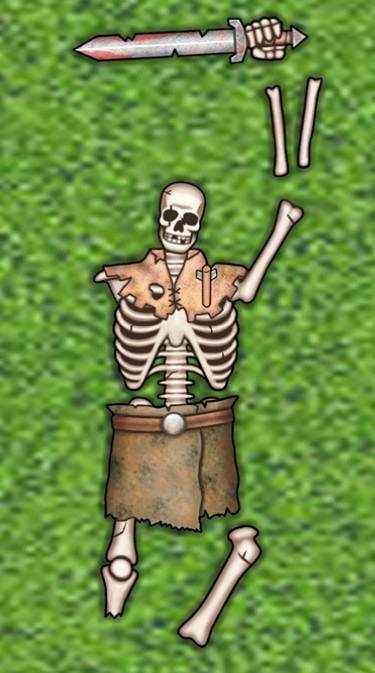 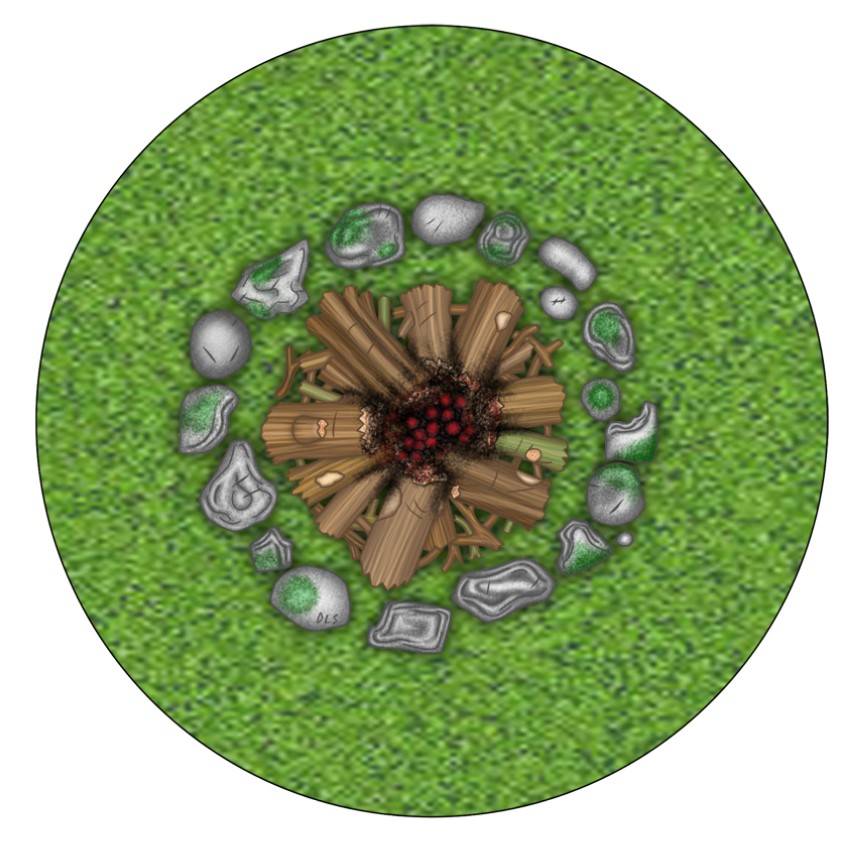 I am just at the stage of putting the models onto their print-sheets. So they are nearly done and should be out in the next couple of weeks.

Btw, the next project I will start working on after the base add-ons will include the Bull Orc Nutter, and to everyone who voted in that poll (Click HERE), thanks!

Well, I’m still plodding on updating the main rules, which as always, is going slowly.

I’m still on my first read-through of the rules. Using Grammarly, I try to work through a few pages a day, where I also streamline and reworked them too, where needed.

The good news is I’ve nearly finished my first read-through of the rules and have started to create new bits of artwork to fill the big empty spaces in the book. Underneath is a not quite finished piece of a ‘Soul Fiend’ from the Veil and if you want to know more about these beings, take a look at the ‘Return of the Iron Crown’ at https://www.amazon.co.uk/dp/B07RMXBKJ1, a short story I wrote a bit ago. 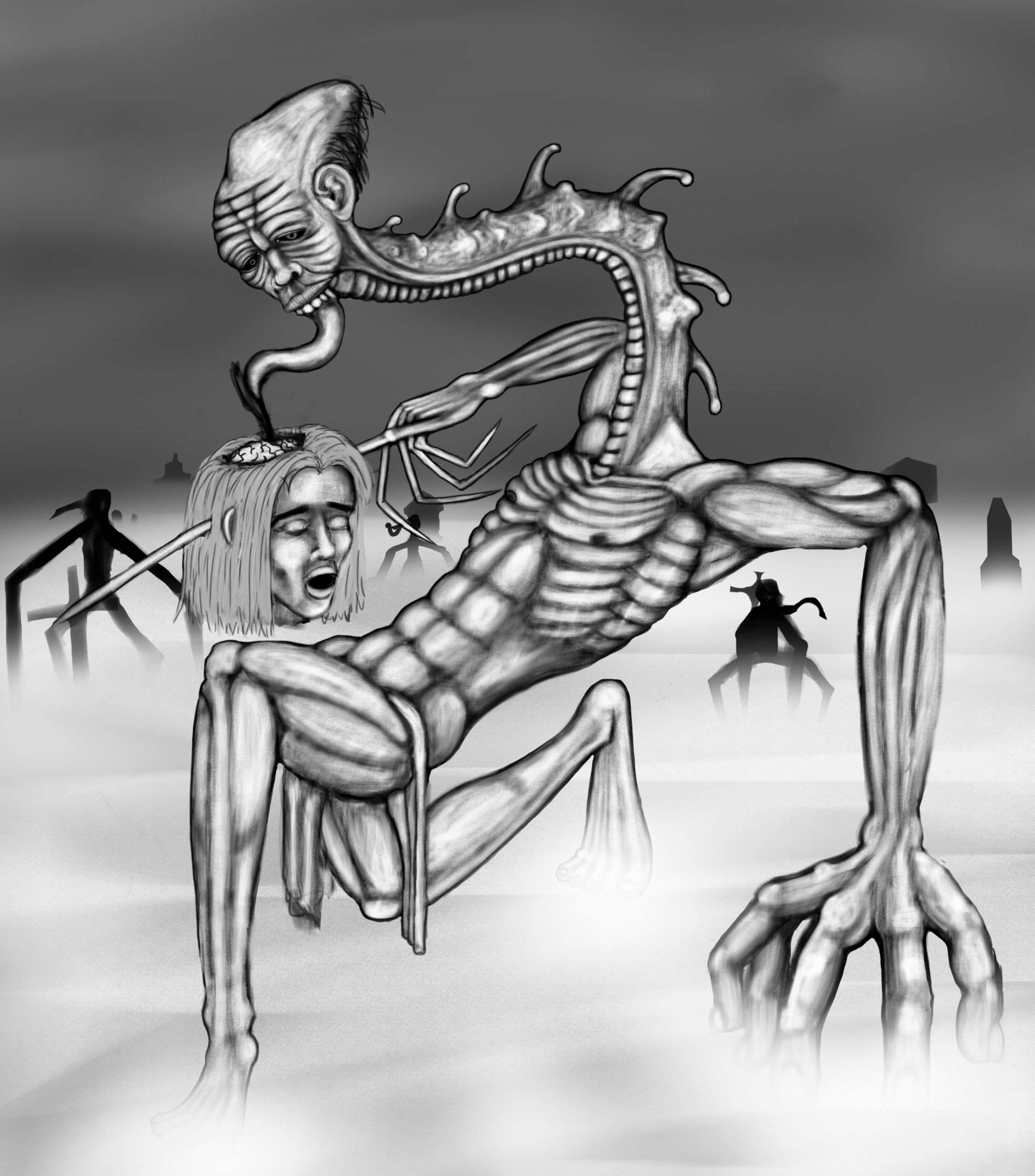 Suppose you’re wondering why I have pictures of Soul Fiends and other things like that in the book. Well, its because I have crammed lots more lore into the rules, which is a great excuse to add in artwork like this.

A little Side Project…

For a long time it has always bothered me that ‘Wizards’ in these types of games, which includes my game too, have always been complete… well… weaklings in combat.

So I have introduced this new rule to remedy this:

Being extremely long-lived, most wizards’ bodies’ are brittle and feeble. Yet, don’t let that fool you, as most mages are far from helpless in combat…!

When the enemies of a withered old mage charge towards him in battle, he focuses his mind upon the surrounding Ether. Then, with a little wave of his bony finger, the wise and ancient mage unleashes a wave of magical energy towards his would-be attackers. The force of the wizard’s magical strike sends his foes hurtling back through the air and well away from the mage. When those men come crashing down, their bones will smash, and their skulls will crack, and some will never get up again!

At any time during the wizard’s turn, they can convert one or more of their spells into ‘Magical Strikes’ to attack an enemy in combat.

If a wizard chooses to make this special attack in combat, they must forgo all of their other standard attacks; regardless of how many they have upon their line.

The more powerful the wizard, the more powerful their magical strikes will be in combat. Therefore, with each additional wizard’s level after the first, a wizard’s magical strike will do a further -1 toughness or agility to a target’s save in combat and increase its damage range by +1. For instance, a Master Wizard’s (Level 2) magical strike will hit its target D2 timed and cause -2 toughness or -2 agility to its save, and this attack will have a damage range of 1-2.

If for any reason a wizard loses the ability to cast magic or they are in a fight with an enemy that negates magical weapons, the wizard cannot make a magical strike in that combat.

Note: As one can imagine, a ‘Magical Strike’ counts as a ‘Magical Attack’.”

After game testing, this new rule plays well and puts the spellcasters more in sync with the Three Plains setting. So it looks like we will be keeping this new rule. Although, all magic casters’ points might go up because of the massive boost they have gained in combat.

So bringing you back to my little side project… One of my favourite pieces in the game is the Elf Sorceress model, which if she trades in all five of her spells, can make her very nasty in combat! Still, I’m not happy about having her on a 20x20mm base. I feel her base should be 30x30mm to fully encompass and represent the power of her magical shroud that carries her around on the board. Furthermore, after working on the new base add-ons has given me an idea to improve her model dramatically, which is to take her out of the shroud and build it around her instead. Here is a rough model I knocked up to show you what I’m proposing. 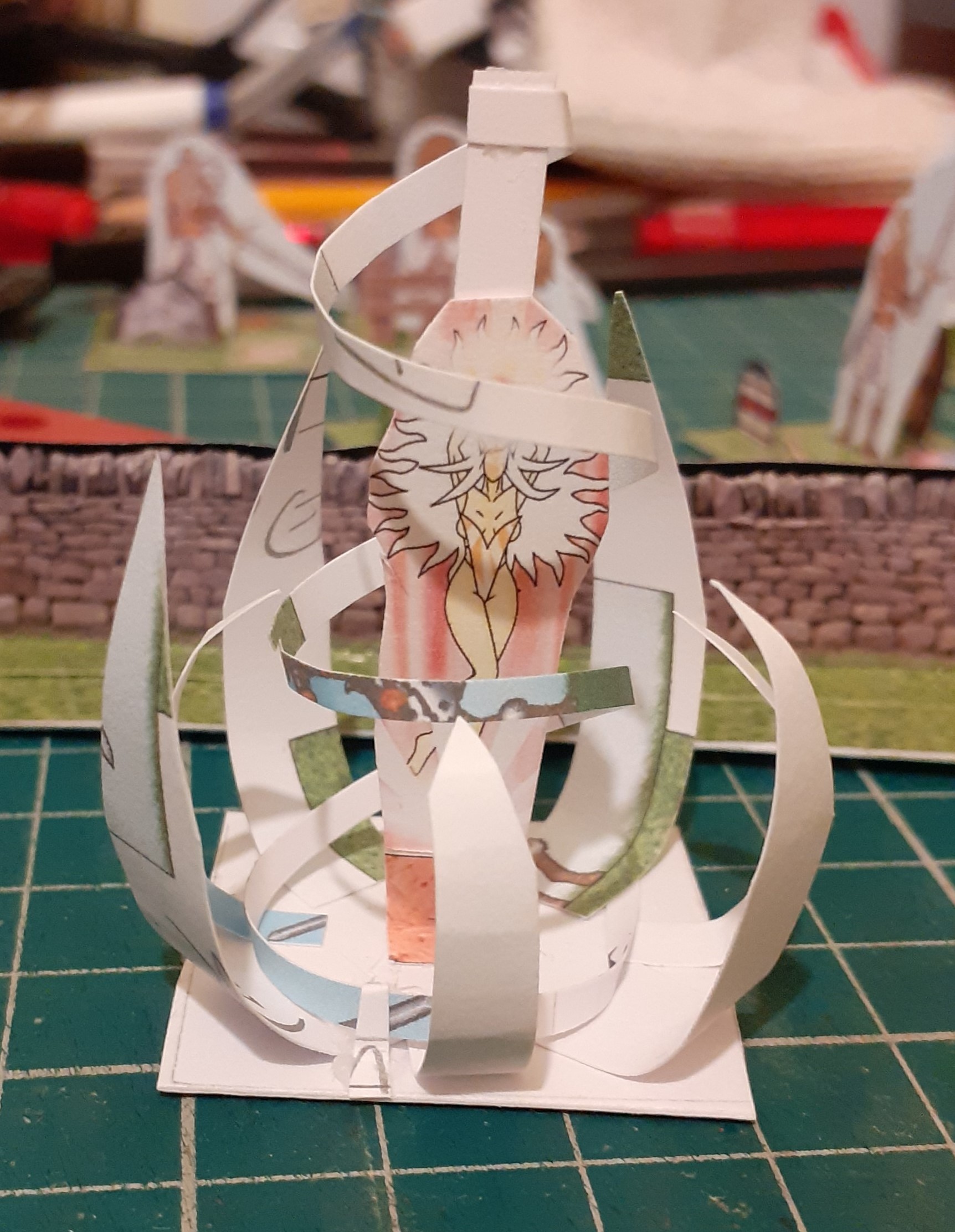 What players voted for gets priority of course, but I’m so intrigued of what her model would look like using this technique, and it really wouldn’t take too long to create this model, I really can’t help but make a little time for her.

Anyway, as always thanks for popping by to my little corner of the internet