Add-ons for the Bases are Ready!

Good day to all,

Well, here I am again, with a nice short post. 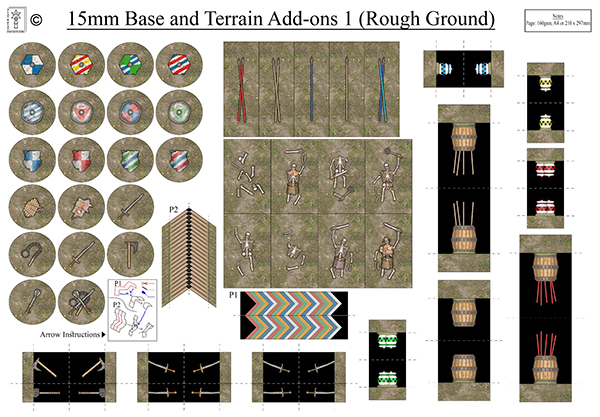 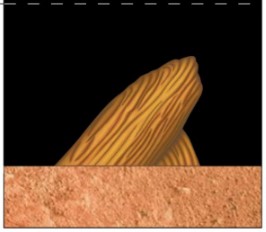 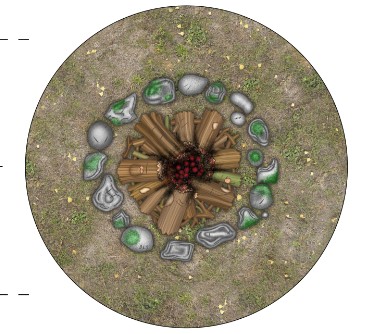 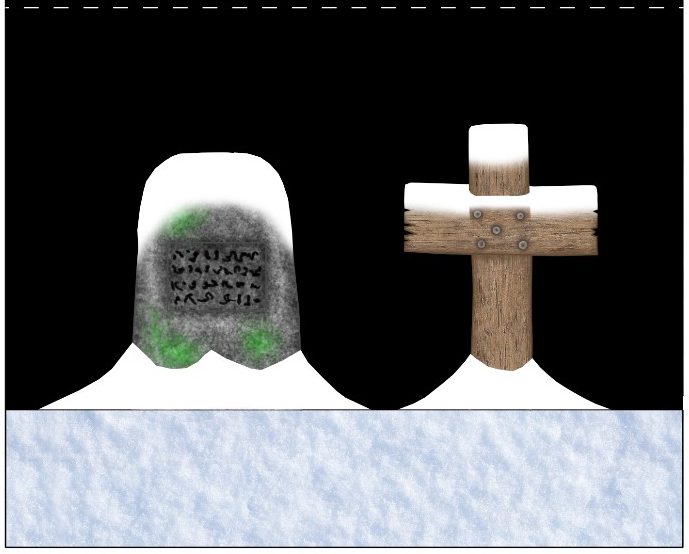 Here are the new Base Add-ons, in two different scales, 15mm and 25 to 35mm and 5 different base ground styles.

In the future, I’m sure I will keep on revisiting this Add-on Pack as I continue to generate more art for the game.

In other news, I’m up to the magic in the rulebook, which I have enjoyed updating.

Generally, I have made the spells a little more potent, as more often than not, you usually don’t get that many good spells off during a game, but when you do, you need to feel like it was worth the effort.

I had a new idea for magic, which I’ve been mulling over in my head for a bit now. Each discipline of magic could have a small benefit to using or mastering. So to not mess with the balancing of the game too much, the discipline’s bonuses would not be overpowered. For instance, a wizard who had mastered Dark Magic could gain ‘Life Drain’, where they suck the life force out of mear by models to generate more magic dice.

As for ‘Magic Strikes’, the game’s newest rule, we thought it needed nerfing down to just one automatic hit, as in our last game it generated a lot of salt.

Lastly, I thought it would be nice to update the magic cards by giving them backs now and reviewing some of their cover art. 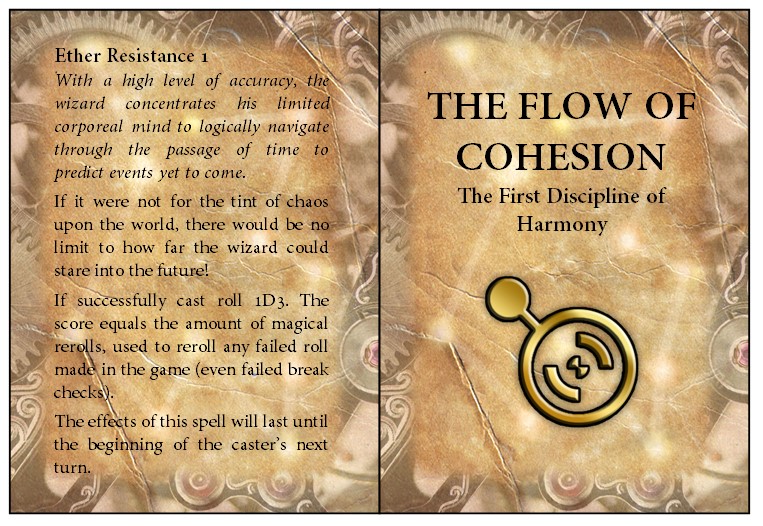 After posting this short blog update, I will start properly working on the Blue Orc Bulls and completely reworking the Sorceress model, as it really shouldn’t take that long to do. 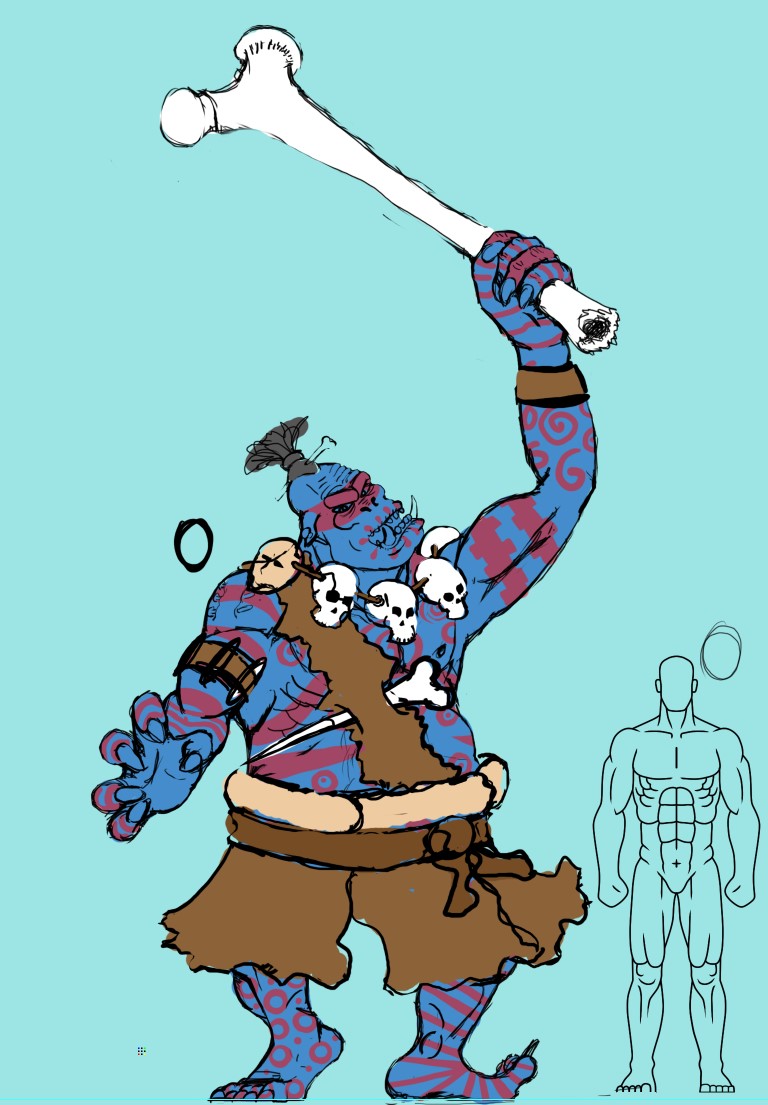 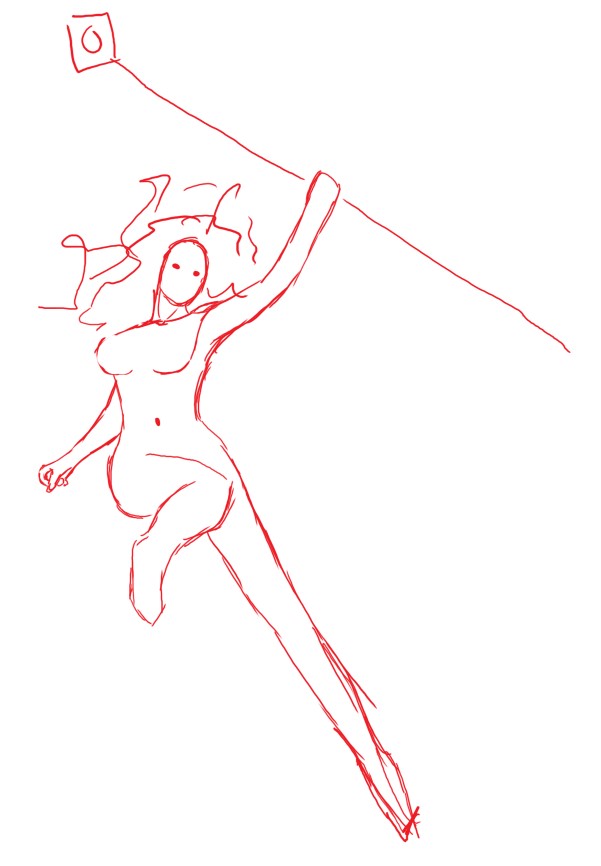 As you can see above, I have just started on the Blue Bulls and even done some provisional work on the Sorceress model too.

Ok, so it’s been a while since we looked at Evernight, which is Three Plains’ Undead faction.

I really don’t know what I was thinking about before, but I was going to do their entire book, which is all six factions, which now I realise would have been a little too much.

In my defence, I was planning to do one codex for all of Evernight with slightly different styles for each Vampire House, but as our ideas progressed, each faction ballooned out of proportion and now looking at them, each one needs their own codex.

So I’m going to concentrate on House Lueking, which will play more like your classic Undead faction, with skeleton warriors, zombies, ghost and ghouls.

Well that’s it for now and as always, thanks for popping by