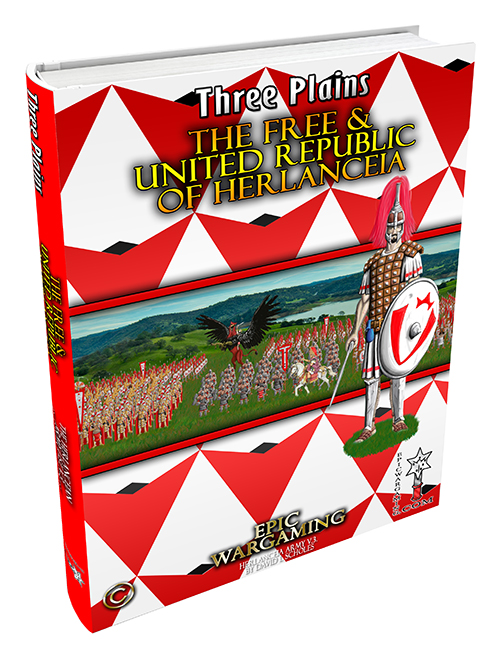 On Many, the old fantasy world Three Plains is set on, there is a race of Men called the Herlanceians.

These brave and hardy Men are from a green and lush Island of Herlanceia, which hangs in the middle of a great blue ocean of Shegarner.

These Humans know only too well that ‘Freedom’ is not free, as they won it from the Elves, who were once their Golden Masters that had enslaved them for hundreds of high moons.

Now free and with their heads’ held high, these once lowly Humans have forged one of the mightiest empires of Men Many has ever seen. With their new found power and place in the world, now they seek on expanding their borders, and perhaps taking the fight to their forma Golden Masters! 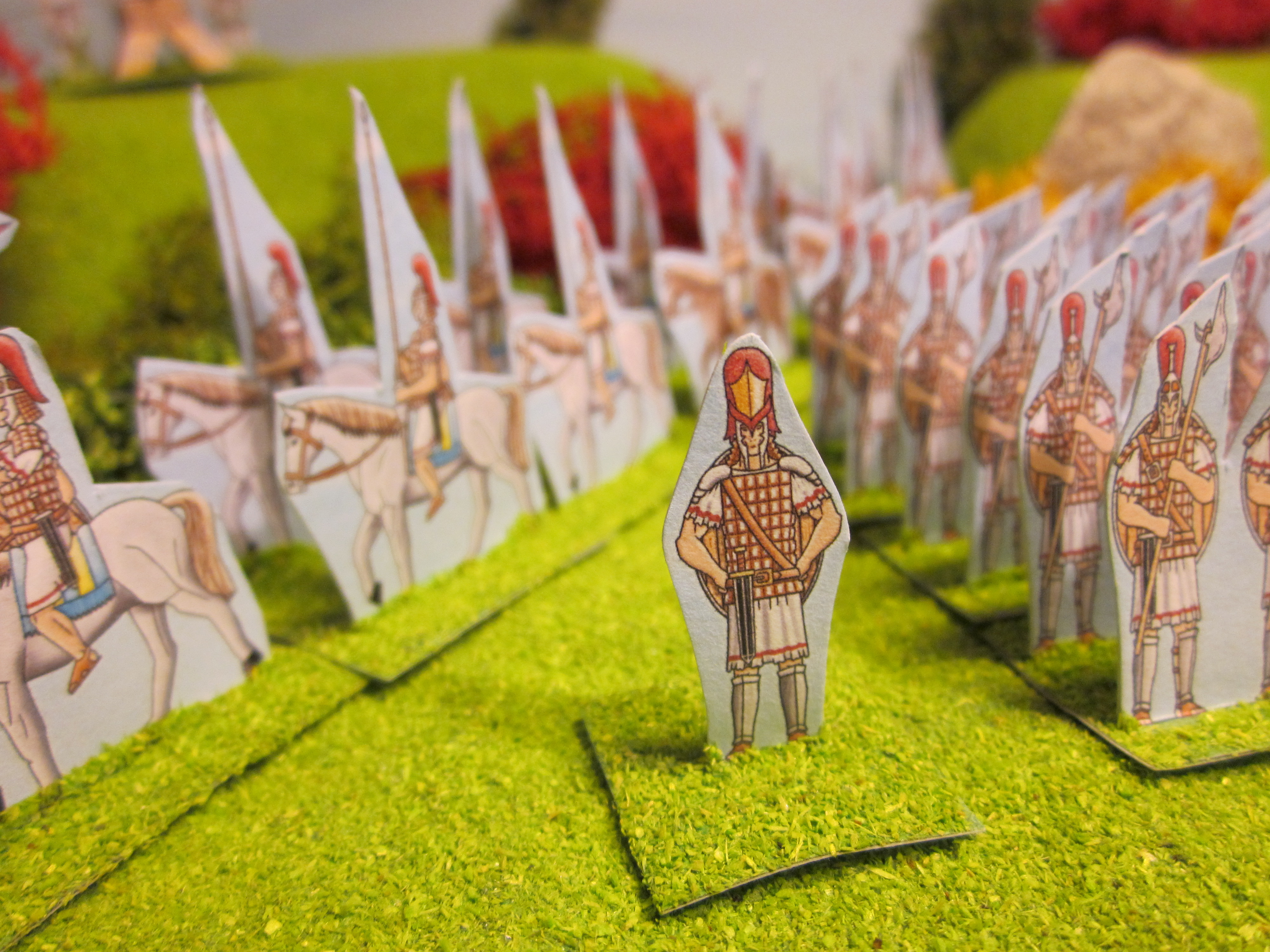 The Herlanceians are Many’s most versatile army. They have Spearmen, Long Bowmen, Elite Halberd wheeling Infantry, and Iron Fists who carry Great Hammers into battle, Fast Cavalry, Armoured Cavalry and the Grand Riders, who are fast making a name across the world with their prowess in battle. They also have a number of war machines, such as Bolt Throwers, Catapult and Fire Throwers spitting out the secret and deadly Herlanceian Fire. As for their beasts, they can bring to battle Great Axe wheeling White Jigors and the Red Griffin, one of the fastest flyers in the world. 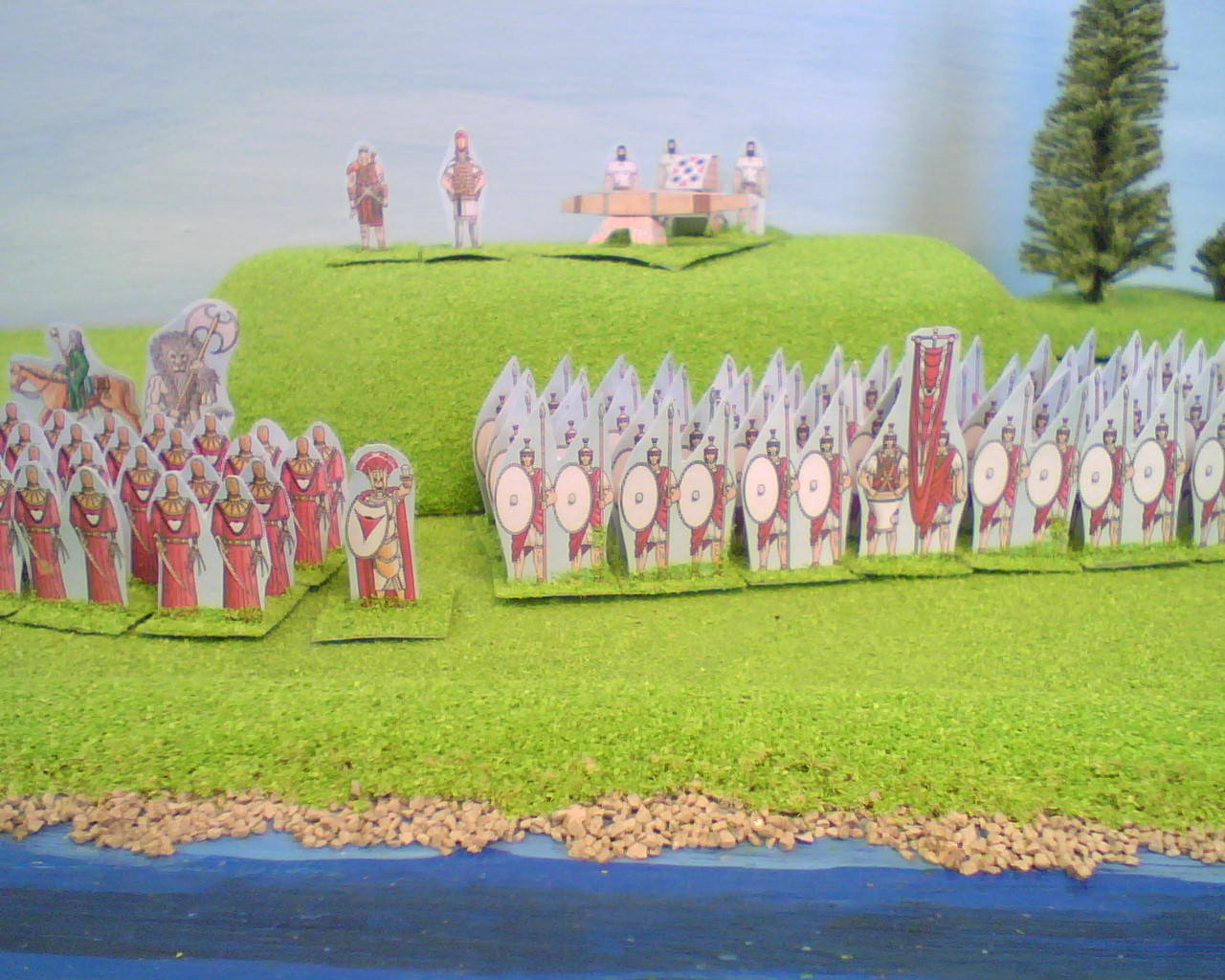 As for the Herlanceians’ play style, they are a Jack of all trades army, and a good first pick to find your footing in the game.

However, if you are a Jack of all Trades, you are a master of none. Therefore, the Herlanceian’s true strength lies in their versatility, as your enemy never really knows what they are going to be facing when they fight the Humans of Herlanceia.