A Road Map for the Golden Masters (The Elves) Release 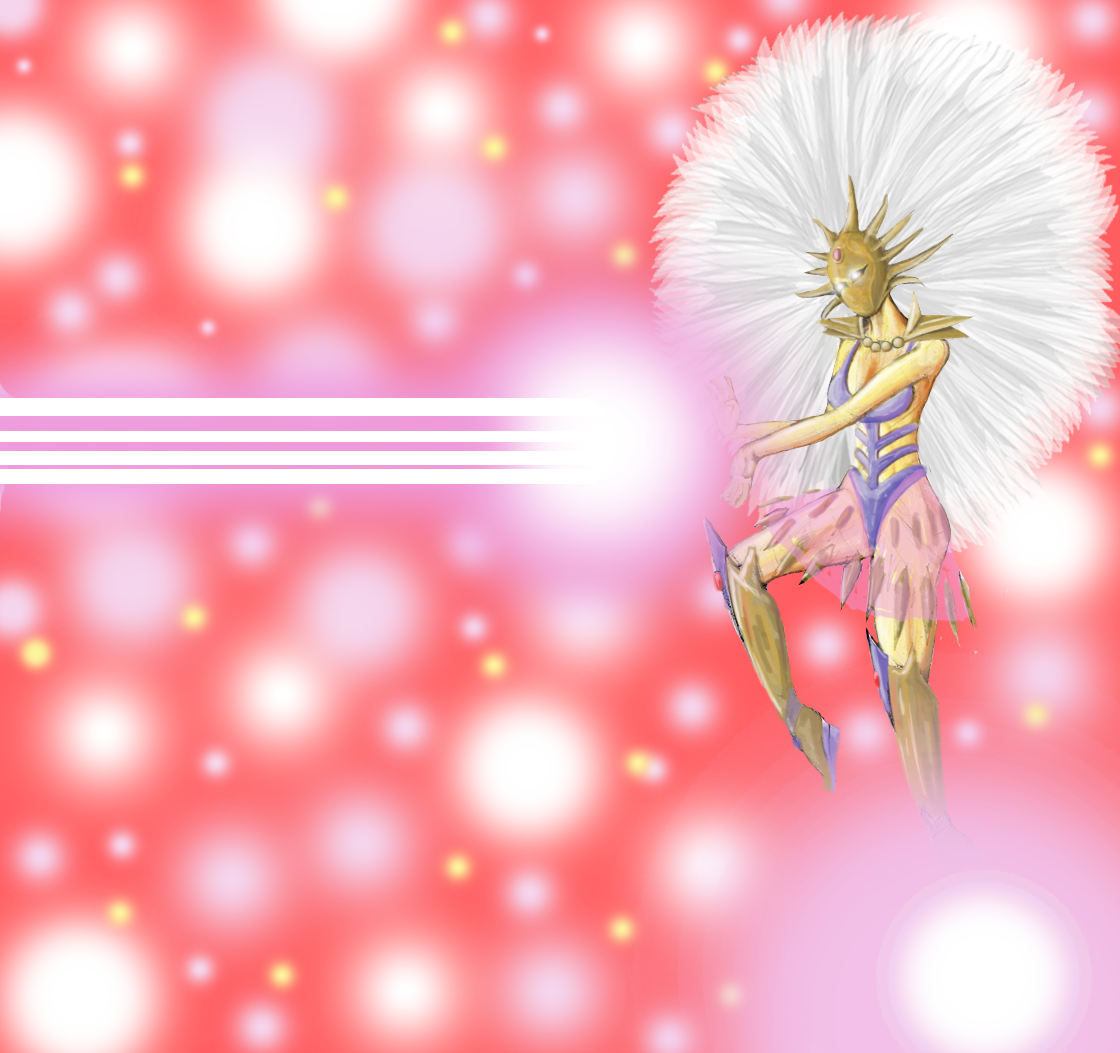 Before the death of Gordon (my website’s server, so don’t worried too much about it) I was getting the Imperial Elves – The Golden Masters ready for re-release. So the good news is that they are nearly ready as they are. I just have to:

I’m hoping to get all this done within the next 3 to 4 weeks, but they should definitely be out before Christmas.

After the Elves have been released, I’ll turn my attention to working on the Restless (Undead), and updating the main rulebook.

Thanks for popping by for this update